Do you trust your voice? 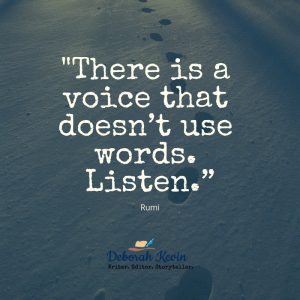 I spent last week examining trust. How I trust others. How I trust myself. Deep wounds were excavated, examined, and set on a path to healing. Ugly tears were shed as I was encircled by the fierce love and protection of my peers.  A truth I unearthed was it hasn’t been safe to use my voice.

As a child, I often heard the phrase, “Shush. Be quiet. Your brother is resting.” My kid brother was born with a serious heart defect, which resulted in him being unable to be rambunctious or physically active. If I embraced my natural physicality and adventurous spirit, he might have followed along. As a parent, I understand my parents’ protective natures: they wanted to keep him safe. What I learned from that experience was to squash a huge part of myself and learn the silent arts.

Later, voicing my opinion resulted in a stepfather’s vicious rage. Being unseen and unheard were literally the safest things to be. There were times I spoke back against his ridiculous and unfounded accusations—I was a teenager, after all. Let’s just say safety in invisibility became brutally reinforced. (If you’re in a similar situation, please reach out to the Domestic Abuse Hotline.)

It will come as no surprise that in my marriage, I attracted a man who further reinforced my silence. My desires were mocked. When I expressed what I wanted, my husband employed circular thinking and illogical declarations. Up became down. Right became wrong. “You have no right to ask for anything.” His demands of perfection before request reinforced my perfectionistic leanings. I shrank and hardened like a Shrinky Dink, so brittle that my hair fell out in clumps.

It wasn’t until I left my marriage that I began to see the insidious nature of abuse that wove its way seemingly through my very DNA. I studied, went to extensive therapy, practiced healing arts, and began to use my voice, first speaking the truth of my experience. My healing went deep, yet this week’s exercises and discussions unearthed a pocket of resistance so strong and protected, I might have missed it. And that would have kept me from clearing out residual gunk and staying stuck. (Isn’t it interesting that the more healing we do, the more layers we uncover?)

Because sometimes we can’t see ourselves as others do, it’s an incredible gift when they hold up mirror reflects back to us the beautiful spirits we are. This paradigm shift takes some getting used to as the mirrors that used to be held up to me showed a distorted version of myself, like one of those circus funhouse mirrors.

Having other truth seekers and healers as part of my sisterhood has given me a safe space to sink fully into myself and rise. I’m ready to take the stage to use and share my voice, my wisdom, and my rambunctious and adventurous spirit.

If you’d like to be part of a safe circle to help you unpack old wounds and heal so you can finally fulfill your life’s purpose, I invite you to schedule a call with me to explore the possibilities. 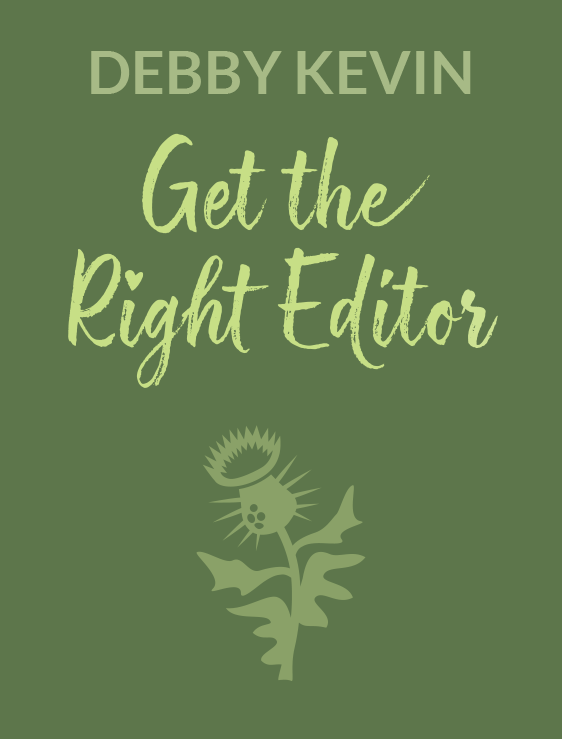